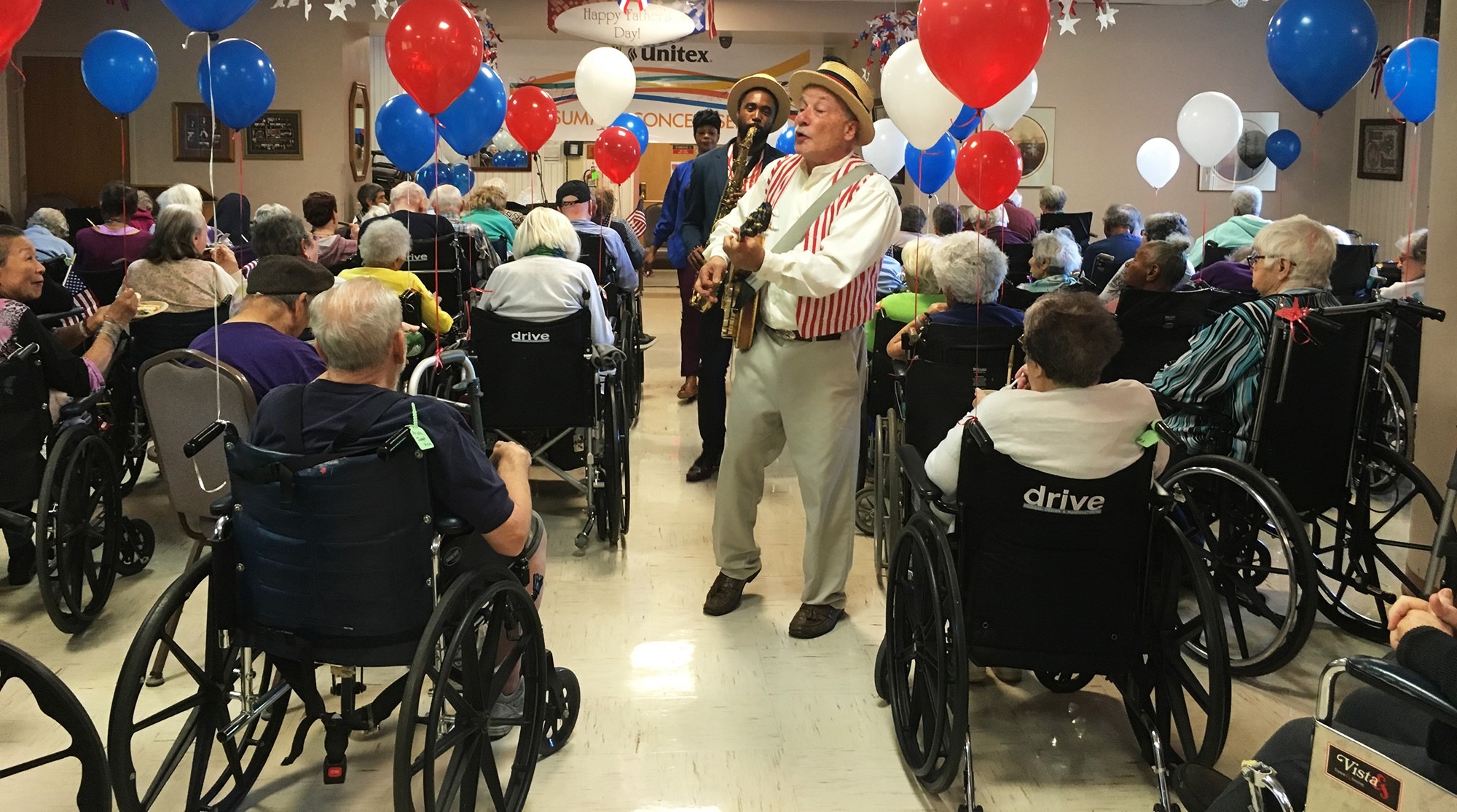 Concerts help expand access to the arts for the residents of senior living facilities in the Bronx and Brooklyn, NY

Elmsford, NY, June 24, 2018— Unitex ushered in summer as the sponsor of a new concert series that showcased a trio of artists performing at six Brooklyn and Bronx nursing home and senior assisted living facilities. The Concert Series was designed as a unique way to bring the healing and community-building power of music to local seniors while exposing them to a diverse range of contemporary styles.

The concert series featured a variety of musical sounds by three artists, Athenia Henderson, Bobby Harden, and Larry Siegel. Ms. Henderson is known for her powerful voice and Caribbean sex-appeal. Bobby Harden has thrilled audiences across the planet as lead singer of the world-famous Original Blues Brothers Band showing what it truly means to be a soul man. Larry Seigel has been a featured instrumentalist for many well-known artists, including Dolly Parton, Lucie Arnaz, and John Phillips of the Mamas and the Papas. Each brought their unique musical style and on-stage personas to the delight of audiences at six facilities.

“This is so great that a company like Unitex gave back in such a meaningful way,” stated Carolyn Perito, Director Therapeutic Recreation and Volunteer Services at Kings Harbor MultiCare Center, Bronx, NY. “Music adds to the health and well-being of our residents, and they very much enjoyed Bobby Harden’s concert. Our Residents are still talking about the event!”

“Over 80 residents, staff and family members attended the concert Unitex sponsored and everyone had wonderful things to say about Athenia’s performance.  It was such a great afternoon for our residents and their families to enjoy together. Thank you so much,” wrote Michelle Luchetti, Director of Therapeutic Recreation at Providence Rest Nursing Home, Bronx, New York.

“Our goal in creating the Unitex 2018 Summer Concert Series was to expand access to the arts for the residents of local senior living facilities,” said Seth Gershman, Marketing & Communications Director of Unitex. “Music is a great healing tool, while also bringing joy and building community. I attended all six shows and greatly enjoyed the performances and witnessing how they enlivened the resident’s day as well as the staff’s. They were a great success and we plan to expand our series to more facilities throughout the metro area year-round.” 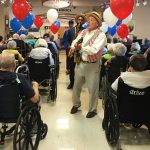 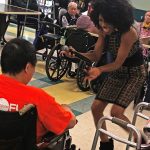 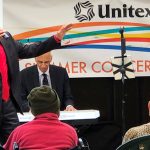 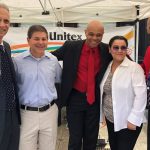 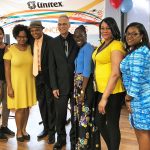 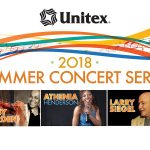