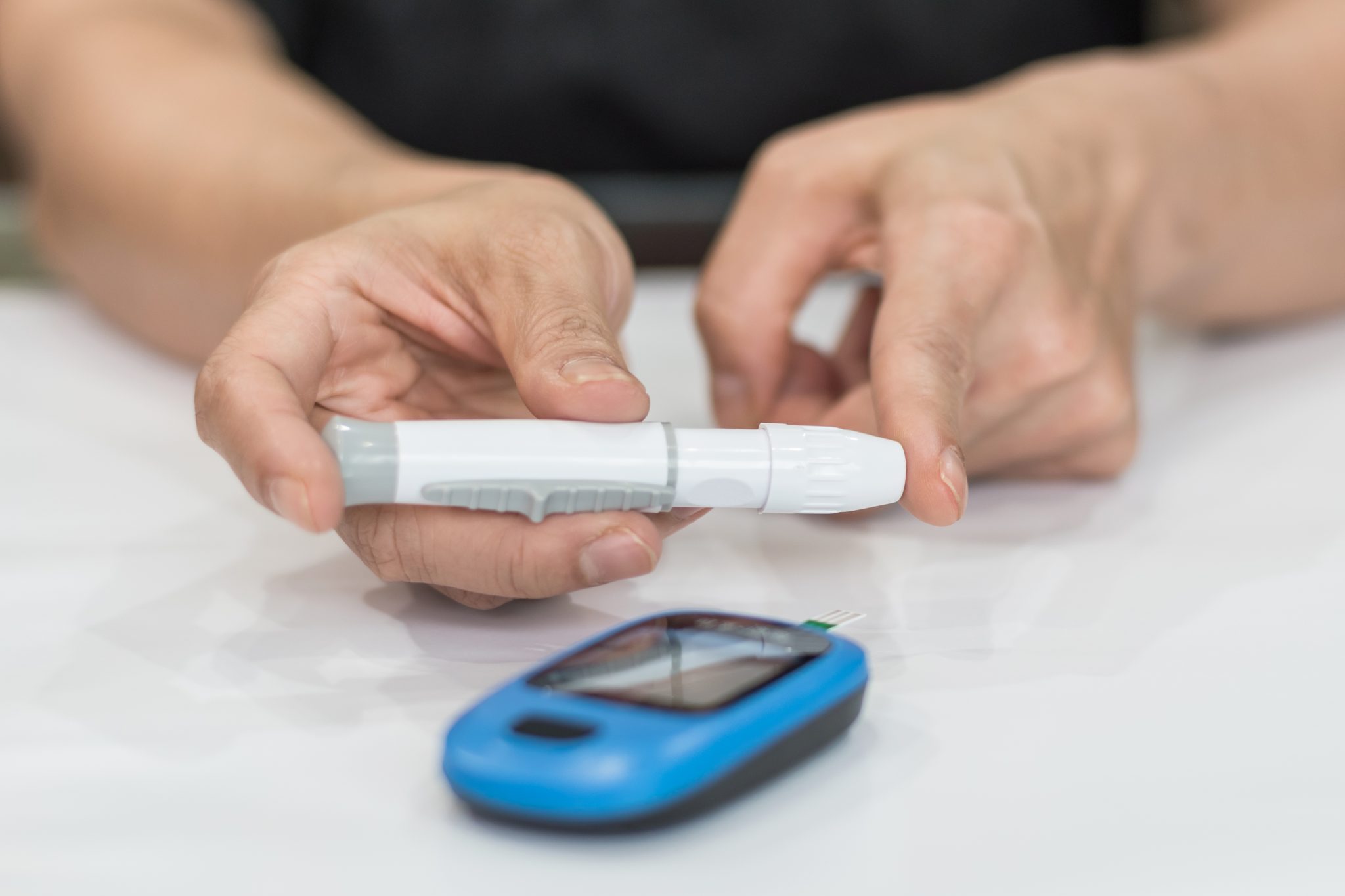 The U.S. Centers for Disease Control describes diabetes as a major health problem. They explain that diabetes is a serious, common, costly, yet manageable disease and is one of the top 10 leading causes of death in the United States.

American Diabetes Month is observed every November so individuals, healthcare professionals, organizations and communities across the country can bring attention to diabetes and its impact on millions of Americans. According to the American Cancer Society, some 29 million Americans have diabetes – 21 million have been diagnosed while 8.1 million have not!  In 2012, diabetes cost the nation an estimated $245 billion in direct and indirect costs. Additionally, statistics show that diabetes is increasing and is becoming more dangerous than AIDS and breast cancer combined.

During American Diabetes Month the Unitex family lends its voice to millions of diabetes patients, families and healthcare professionals in extending our united invitation to talk to your doctor about getting tested for diabetes. For more information on diabetes, visit the American Diabetes Association at www.diabetes.org.

Cleanliness and Professionalism: What Uniform Service Does for Medical Facilities
June 25, 2022