David Potack and the Greater Newburgh Partnership In the News 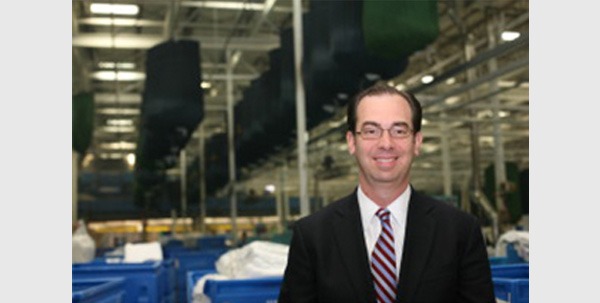 Newburgh, NY, June 17, 2014- The Greater Newburgh Partnership is ready to move forward with the City of Newburgh’s next transformative project – the transformation of the “widest street in New York State,” Broadway.  Picking up where the 2007 design charrettes and the 2012 Orange County Transportaion Study left off, GNP and the City of Newburgh have set a course to align the many visions, studies, and plans into an actionable plan to transition Broadway to the economic engine it can be.

The Broadway Corridor Pilot Project will make Broadway a showcase for complete streets, a plan to make Broadway safe and accessible to people of all ages and abilities regardless of how they are traveling.  The Project will allow residents and visitors to experience a 3 block span of Broadway in a new way. Through a temporary installation of elements such as bike lanes, parking configurations, planters, lighting, bus lanes, corner bulbouts and a median, the Project will increase walkability bringing to life concepts and layouts, until now, on paper.  This life size model is the beginning of a three year project beginning this fall.

“Central Hudson understands the importance of a main street to a small city,” said GNP Board Chairman, David Potack, “Their Main Street Revitalization Program grant will kick off Newburgh’s commitment to transforming Broadway.”

Formed in 2011, The Greater Newburgh Partnership brings together leaders from the public, private, and nonprofit sectors to promote the revitalization of Newburgh as a place to live, work, visit, and to invest. 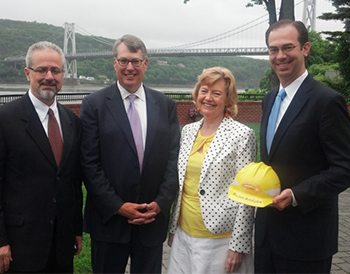