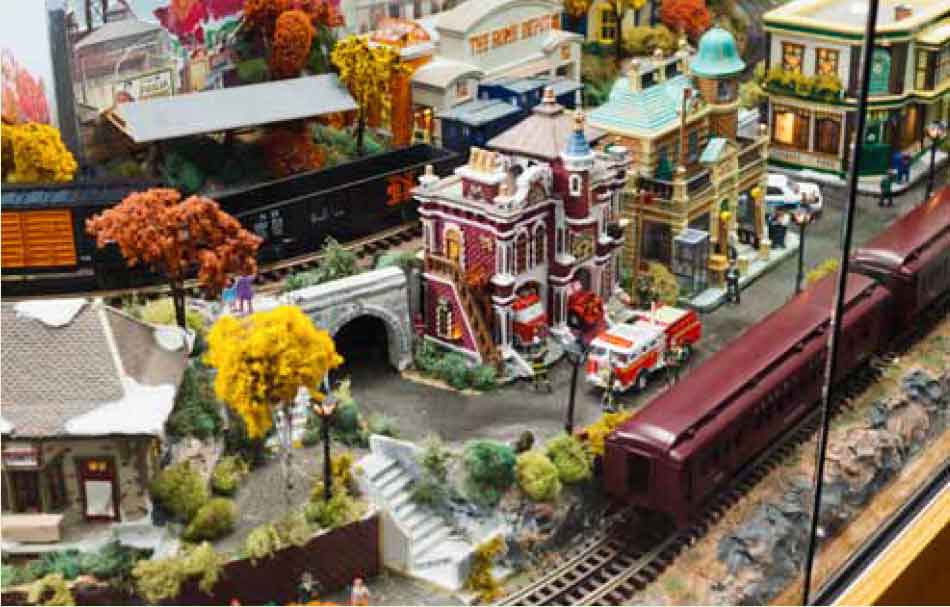 At age 36, the University of St. Thomas coach is the youngest winner of the award, which bases nominations on on-field leadership and achievements as well as community service and charity involvement.

The award included a $50,000 gift to Caruso’s charities of choice and he chose to give Yale-New Haven Hospital $25,000. At age five, Caruso was diagnosed with a life-threatening blood disorder (ETP). He credits the doctors at YNHH for helping save his life and was happy to be able to support the hospital’s work in this way.

On April 7, 2011, members of YNHH’s two philanthropic societies, the 1826 Society and the Dr. Jonathan Knight Society, were honored at a luncheon at New Haven Country Club. Guests were welcomed by Marna Borgstrom, president and CEO, and Norman Roth, senior vice president, administration, who gave a brief overview of the plans and current progress of the Emergency Department expansion project. The Knight Society recognizes donors who have included YNHH in their long-term philanthropic plans while the 1826 Society recognizes donors whose charitable giving reflects a strong commitment to the hospital. To learn more about either society, please visit www.ynhh.org/donate