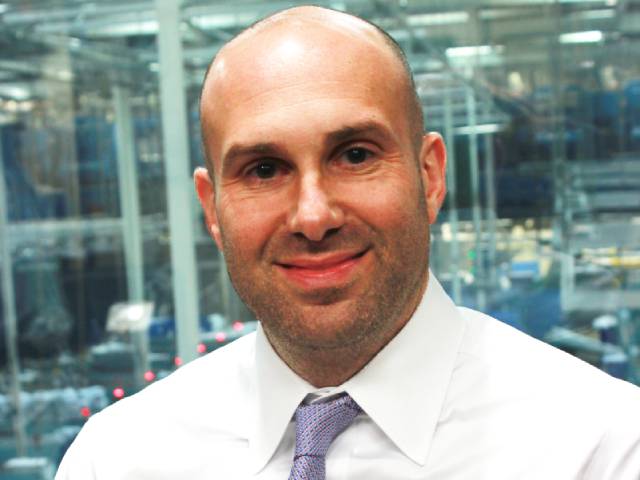 Elmsford, NY, February 2019—Robert Potack, CEO of Unitex, was recently named to the Board of Directors of the Boys & Girls Club of Mount Vernon. Serving youth in a variety of programs throughout the Mount Vernon area, the main focus of the Boys & Girls Clubs is to help develop today’s youth into tomorrow’s leaders by enabling them to reach their full potential as productive, caring and responsible citizens. This mission is something that Unitex supports as part of its business model. As an advocate for giving back and supporting the future’s generations, Unitex takes community outreach very seriously and is excited to have a new role with the Boys & Girls Club in Mount Vernon.

“I am honored to be named as Board Member to the local Boys and Girls Club,” said Robert Potack, CEO, Unitex. “It is my goal to help support the youth in Mt. Vernon and to create an impact on the community.”

Robert Potack began his career with Unitex as a Production Supervisor, then became General Manager of the Bronx, New York linen processing facility prior to his appointment as Vice President of Operations and now CEO.  He is the former Chairman of the Safety Committee of TRSA. Robert is a fourth generation family member in the business.  He received his college degree from Northwestern University in 2001.

In 2018, The Boys & Girls Club of Mount Vernon honored Michael Potack, Chairman of Unitex, with their Leadership Award. The Leadership Award is presented to individuals, donors, and corporations from all sectors to honor their outstanding efforts that impact the lives of children in need.

The Team at Unitex Kicks off the Holiday Season with Hospital Parties, Fun-Filled Crafts, Special Presents and More
December 11, 2018
About Us
Go to Top